Last Sunday's match between Benfica and FC Porto has already been analysed in this blog, but now it is time for a more thorough breakdown of both teams' different aspects. Each team will have their own section, divided into attack and defence. 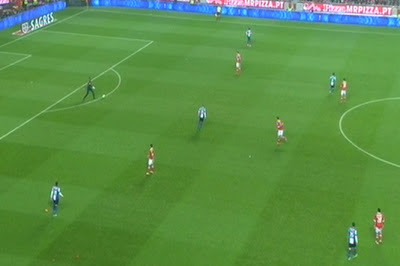 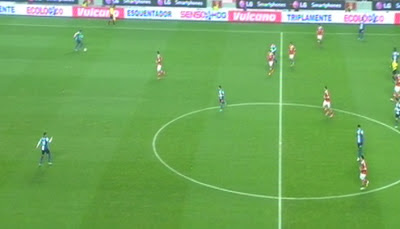 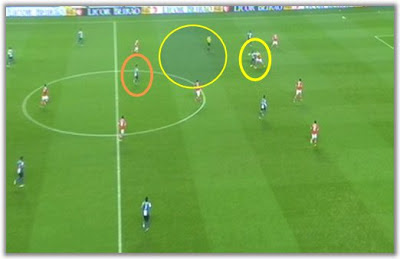 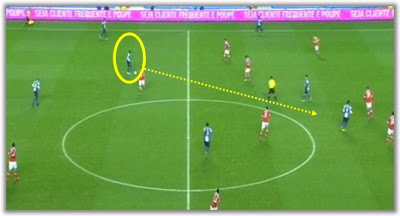 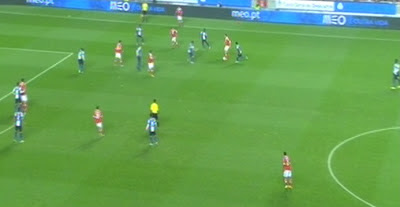 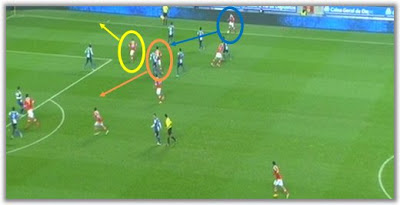 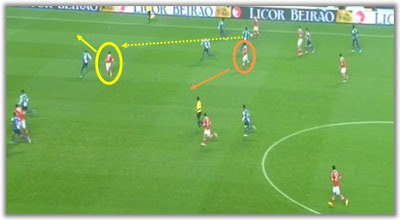 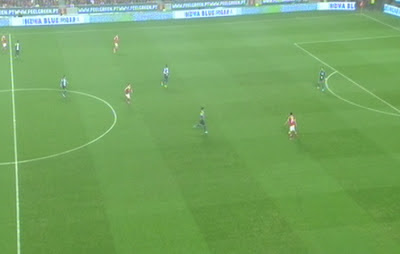 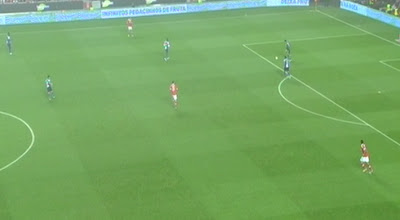 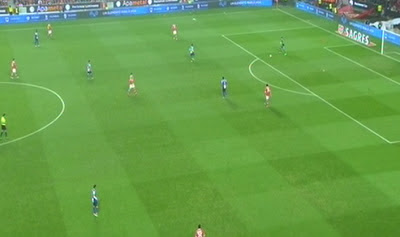 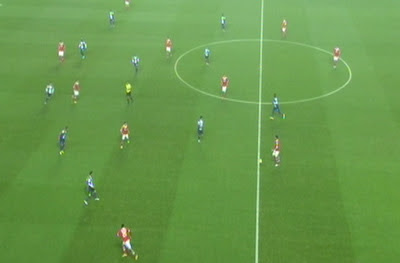 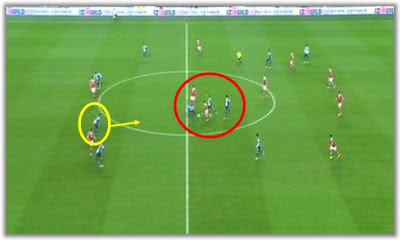 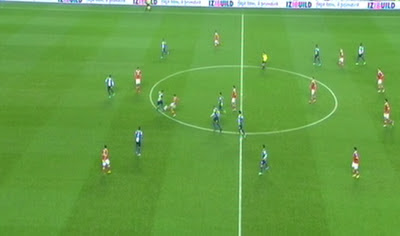 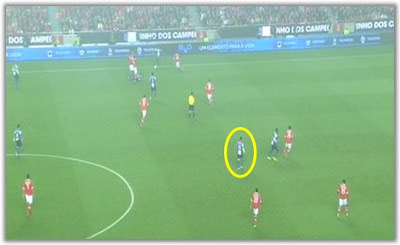 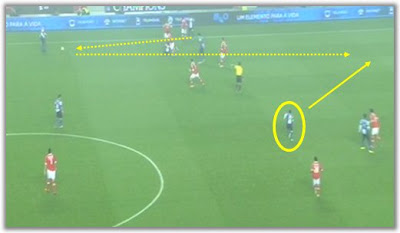 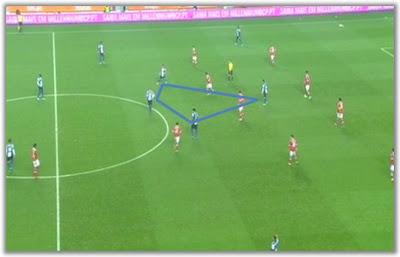 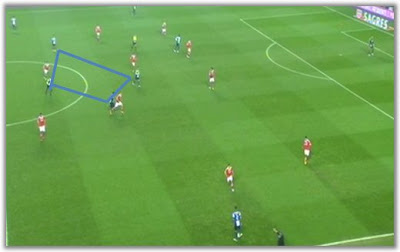 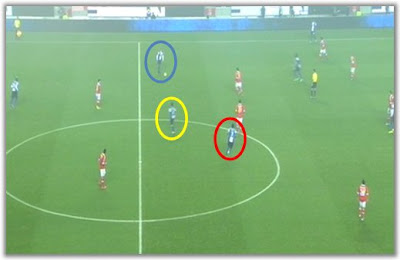 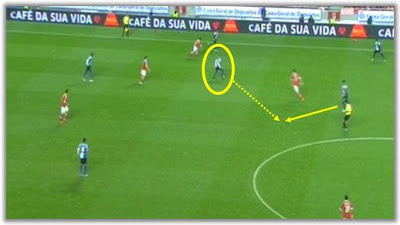 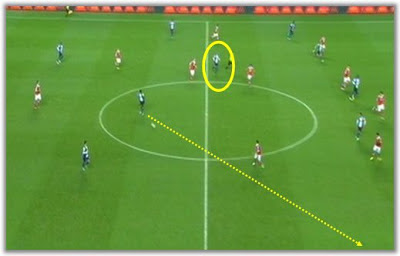 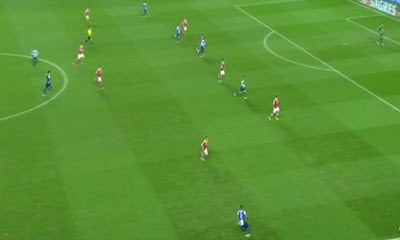